Do Humans have the same DNA as bananas?
Updated on August 16, 2022
Back to top

hello world!
DNA Testing
Do Humans have the same DNA as bananas?
Updated on August 16, 2022

Do Humans have the same DNA as bananas?

Kelly Jamrozy
Content Contributor
Kelly has experience working with clients in a variety of industries, including legal, medical, marketing, and travel. Her goal is to share important information that people can use to make decisions about their health and the health of their loved ones. From choosing the best treatment programs to improving dental and vision health to finding the best method for helping anyone who is struggling with health issues, she hopes to share what she learns through informative content.
Medically Reviewed by
Dr. Dhingra

Dr. Harshi Dhingra
Medical Reviewer
Dr Harshi Dhingra is a licensed medical doctor with a specialization in Pathology. Dr. Dhingra has of over a decade in diagnostic, clinical, research and teaching work, including managing all sections of Pathology laboratory including histopathology, cytology, hematology and clinical Pathology.
2 sources cited
KnowYourDNA is reader-supported. This means we may receive a commission when you buy something from one of the links on this page.

Do humans and bananas have the same DNA?

Humans and bananas share about 40 to 60 percent of the same DNA. This doesn’t mean humans are bananas or vice versa, but it does mean there are similarities.

This discovery of shared DNA occurred during the National Human Genome Research Institute in 2013. Information from the study was included in The Animated genome, a Smithsonian Museum of Natural History video.

To understand how humans and bananas can share DNA when they appear to be nothing alike, we must first look at the difference between DNA and protein products.

According to scientists, DNA is like a blueprint of a house. Protein products are the actual house. It’s where the information is stored.

Think of human DNA and banana DNA as being different types of houses. Human DNA would be a colonial-style house, while banana DNA might be comparable to a bungalow-style house.

Both styles are houses, both have plenty of things inside that are the same, and both are structures that can be occupied. But despite the similarities, there are still quite a few differences.

Genes are a Small Portion of Human DNA

Additionally, genes account for only 2 percent of a person’s DNA. Scientists discovering the link between bananas and humans looked at the sequences of genes in a banana. They used those sequences to predict the sequences of all proteins that would be made from those genes. Then they did the same for human genes.

Next, they compared the protein sequences from banana genes to human genes.

They conducted more than 4 million comparisons and found 7,000 hits. They averaged that out and concluded that about 40 percent of our protein products are similar to banana protein products. That leaves plenty of genes that don’t match between bananas and humans, but there are still many that do.

Humans are far from being the same as bananas, but we’re not completely different.

To simplify the comparison better:

Scientists compared all banana genes to all human genes, counted similar genes, and found that about 60 percent of our genes have a counterpart in the banana genome. Of that 60 percent, about 40 percent were identical when compared to the amino acid sequence of the human protein.

As surprising as it might seem that a human and fruit would be so similar, it isn’t.

Bananas and humans are both living things. This means that on some level, there is bound to be a connection.

For example, both bananas and humans consume oxygen. They are affected by sunlight and water. They grow. In some ways, all living things are similar.

The similarity is in the gene products. This means we have something in common with a banana, as well as other plants. But if scientists were to compare the DNA sequence of a banana and a human, it would not align. We don’t share the same amount of DNA with each of our parents as we do with a banana.

What does the other 98 percent of our DNA do?

Eight percent determines if genes will be turned on or off. It’s responsible for regulation. The other 90 percent has unknown functions or they no longer function. Scientists sometimes call this 90 percent “junk DNA.”

However, as more is revealed about our DNA, scientists are finding that some of the junk DNA are functional.

Humans share about 85 percent of our DNA with a mouse. We share more than 60 percent with fruit flies.

Despite our vastly different trajectories in development over the years, there is still a common signature in the genome. This means if you go back far enough through evolution, you’ll find a common ancestor. An organism that lived billions of years before us contained genes that were passed along and eventually made it to use and to the fruit fly and the mouse. And the banana.

According to scientists, it’s because all human life evolved from the same single cell. This cell existed about 1.6 million years ago. It’s the shared relative among all of us and all living things.

Why Do Some Foods and Animals Have More DNA than Humans?

Some fruits and vegetables have just a small amount of genetic material compared to humans. But others have more. And when it comes to onions, they have a lot more – about 12 times as much DNA.

Perhaps even more disturbing than the onion, amoebas have about 200 times the DNA of humans.

Most people would assume that the more complex being would have more complex DNA. But as onions and amoebas and other beings prove, this isn’t the case at all.

It’s important to keep in mind that not all DNA is functional. This is the junk DNA mentioned earlier. Some beings discard their junk DNA faster than others. And when something is slower to discard the junk than it is to replace it with new junk, as is the case with humans, we find that the amount of DNA we have increases.

This process does not affect survival, it just happens to be. And it results in onions having a lot more DNA than other beings. On the other hand, fruit flies appear to be more efficient with clearing their junk DNA and therefore have far less DNA than humans.

It’s easy to understand why the amount of DNA doesn’t affect things on the evolutionary scale. If it did, onions would be more evolved than humans and fruit flies.

Discard Process Varies a Great Deal within a Species

Researchers acknowledge that tracking the discarding of junk DNA isn’t an exact science. They had to assume which DNA was junk in the insects, and then trace this process over millions of years. Some don’t agree that certain DNA is really junk DNA or if it has a function.

But researchers are confident enough in the tracking method that they intend to use it to check the genomes of a wide variety of species.

Scientists still aren’t sure why some beings are more efficient about eliminating it. But they’ve determined that the process has no bearing on a species' ability to survive. 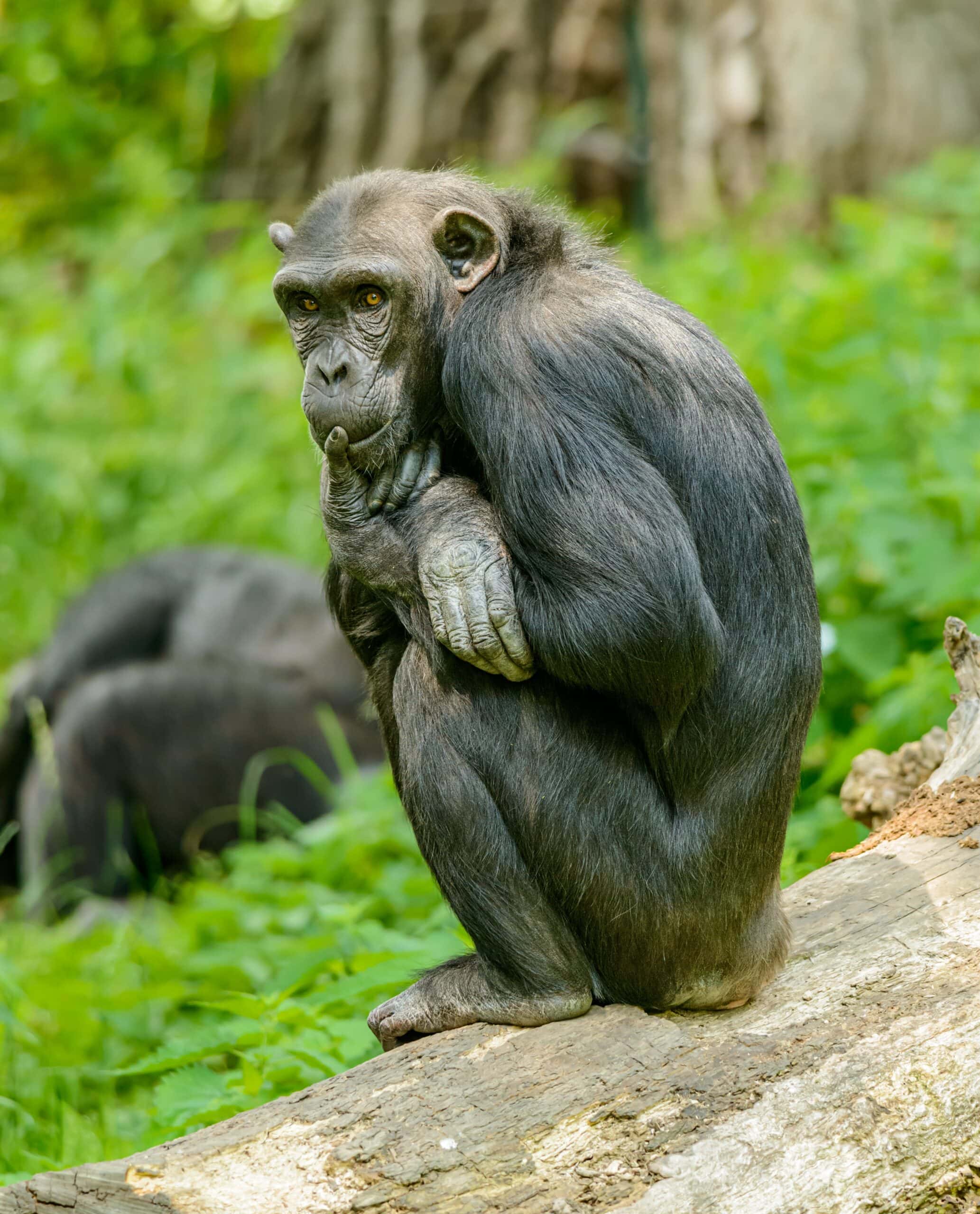 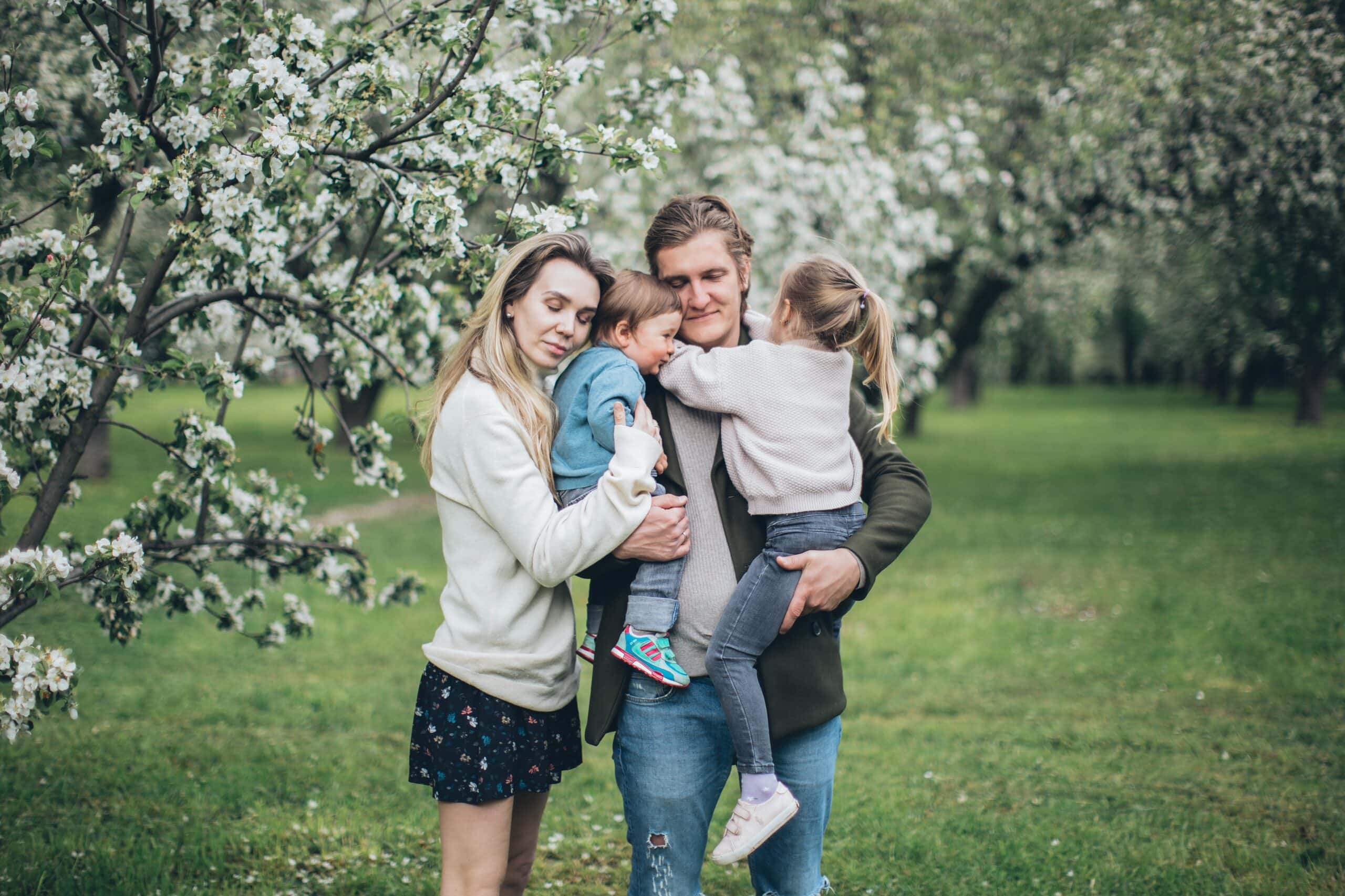 How Many Chromosomes Do Humans Have?

While other technologies only decode less than 1% of your DNA, Nebula Genomics DNA…

Most DNA testing companies specialize only in ancestry testing. Only a few add health… 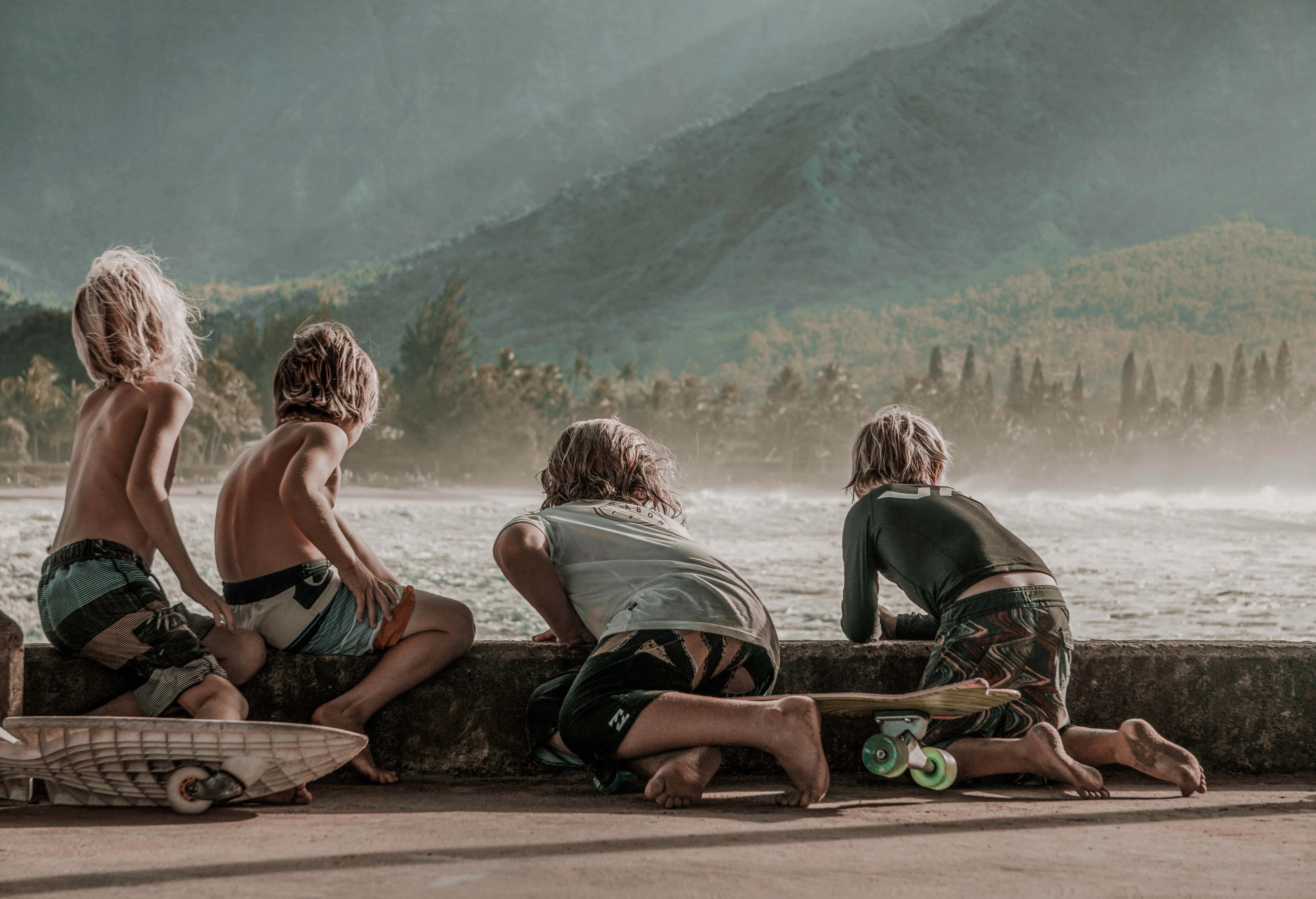 Dr. Harshi Dhingra
Medical Reviewer
Dr Harshi Dhingra is a licensed medical doctor with a specialization in Pathology. Dr. Dhingra has of over a decade in diagnostic, clinical, research and teaching work, including managing all sections of Pathology laboratory including histopathology, cytology, hematology and clinical Pathology.