Can You Inherit Cataracts From Your Parents?
Updated on January 4, 2023
Back to top

DNA Testing
Can You Inherit Cataracts From Your Parents?
Updated on January 4, 2023
6 min read

Can You Inherit Cataracts From Your Parents?

Cristine Santander
Content Contributor
Cristine Santander is a content writer for KnowYourDNA. She has a B.S. in Psychology and enjoys writing about health and wellness.
10 sources cited
KnowYourDNA is reader-supported. This means we may receive a commission when you buy something from one of the links on this page.

A cataract is an eye condition marked by a cloudy formation inside the eye lens.

It can range from translucent to opaque, depending on its severity.

People often associate cataracts with old age. While the condition is often age-related, it can affect anyone.

Geneticists have identified genes linked to inherited cataracts, as well as genetic causes of age-related cataracts.1

The list of genes associated with cataracts is far from complete. However, current research explains the link between genetic heterogeneity and cataracts.

Genetic heterogeneity refers to different genetic defects that cause the same disorder. It usually occurs when the mutation happens at different points on the same gene.

How Cataracts Form in the Eye

Your eye’s lens is normally clear. It allows the light to come through and helps focus it as it enters the eye.

The lens is made up of water and proteins. The protein arrangement doesn’t affect the transparency of the lens and permits the light to pass through with ease.2

Cataracts form when these proteins lump, resulting in the cloudy appearance.2

The cloud formation becomes denser as the cataract progresses. It disperses and blocks the light coming into your lens, which makes everything unclear and blurry through your retina.

The factors that can cause changes in the protein arrangement or density include:

When your cataract is still mild, you may not notice any symptoms. But as the condition worsens, you may experience changes, such as:

Be sure to see your eye doctor as these signs may indicate other eye problems, too.

The classifications of cataracts based on the age of onset are congenital, pediatric, pre-senile, and age-related.

Congenital cataracts are present at birth or in the first year of life. The American Academy of Ophthalmology cites that three to four per 10,000 live births yearly have infantile cataracts.3

It is the leading cause of five to 20% of childhood blindness.

Eye lens mutations cause most cataracts that are present at birth. These mutations can cause inborn cataracts on both eyes (bilateral) or just on one eye (unilateral).

The two main types of inherited congenital cataracts are:

An isolated cataract occurs alone and the genetic mutation affects only the eye lens. Complex congenital cataracts affect different parts of the eye structure. They are often accompanied by ocular defects, such as:

Pediatric cataract is one of the leading causes of visual impairment in older children. It’s responsible for five to 20% of pediatric blindness globally.7

It requires early treatment and long-term management. Otherwise, it can lead to lifelong blindness.

Known causes of pediatric cataracts include:

About half of childhood cataracts are hereditary. Mutations that disrupt the lens cell homeostasis cause hereditary juvenile cataracts.8

Unlike congenital cataracts which appear at birth, they occur at a later age.

Most mutations occur as autosomal dominant cataracts, such as:

Eye trauma is the leading cause of childhood cataracts. In general, children are more prone to eye injuries because their motor skills aren't fully developed.

Metabolic and systemic disorders may also cause cataract formation, such as:

Pre-senile cataracts occur between the ages of 18 to 45.

Genetics and external factors both play roles in their development. Posterior subcapsular cataract commonly affects this age group. It is a type of autosomal dominant cataract.

Other risk factors for pre-senile cataracts are:

Distorted crystallins build up over time and form a complex. When they overcome the alpha-crystallins, they form into an insoluble protein, which is the cataract.

How To Know If You’re at Risk for Cataracts

Early diagnosis and treatment are vital in preventing the eye damage cataracts cause. Genetics are a major cause of cataracts across all age groups.

With DNA testing, you can check if you’re at risk for cataract formation. Studies show that advanced genetic testing can diagnose some rare diseases connected to childhood blindness.10 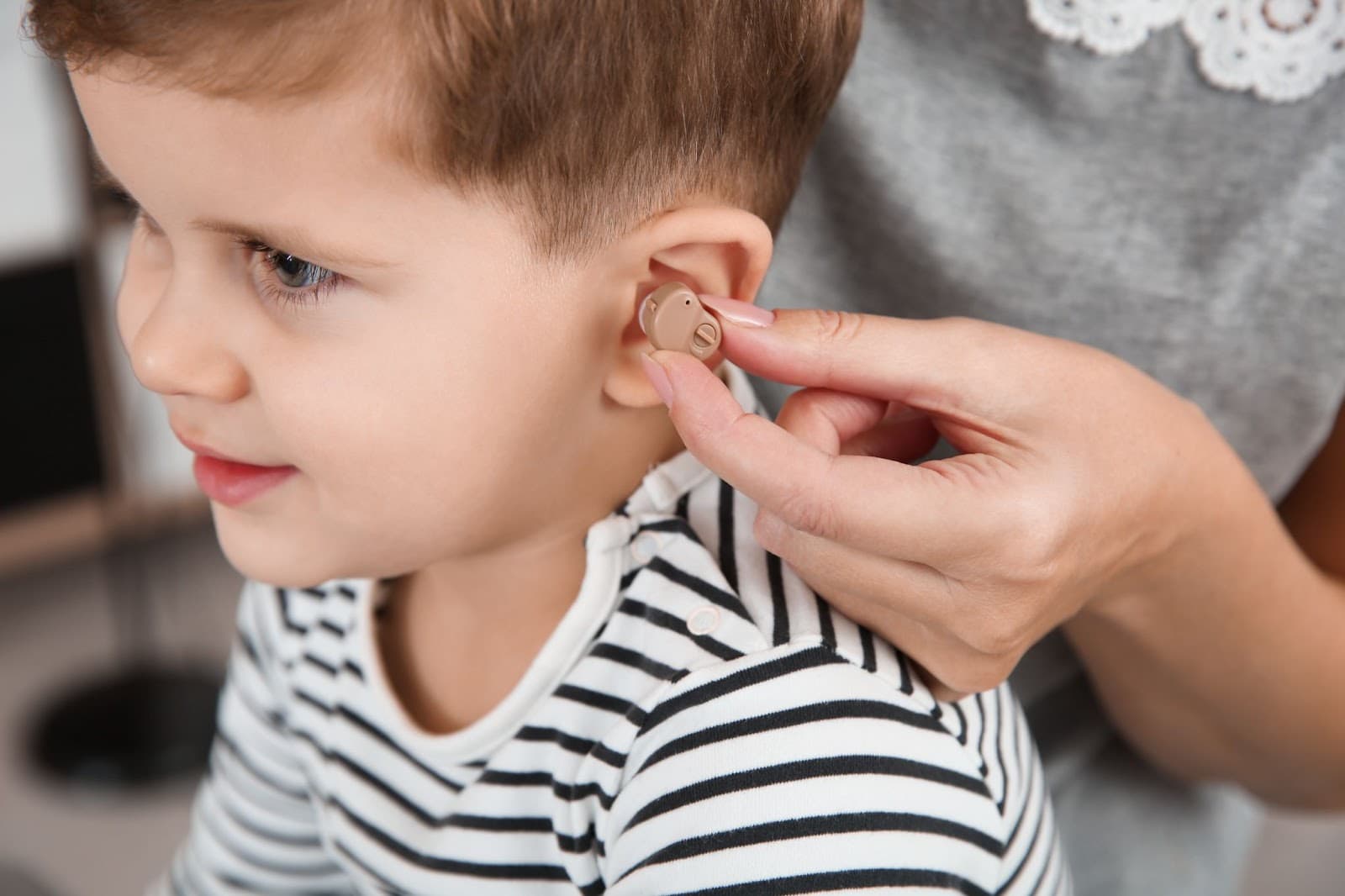 Can You Inherit Deafness

Medically Reviewed by Dr. Rizza Mira
Our parents each pass on a copy of their genes to us, and that…