hello world!
DNA Testing
Can You Get DNA From Ashes?
Updated on September 15, 2022

Can You Get DNA From Ashes?

Cristine Santander
Content Contributor
Cristine Santander is a content writer for KnowYourDNA. She studied B.S. Psychology and enjoys writing about health and wellness.
6 sources cited
KnowYourDNA is reader-supported. This means we may receive a commission when you buy something from one of the links on this page.

Yes, it’s possible to get DNA from ashes. DNA testing can be done on the bodies of your departed loved ones, even after they are cremated.

Cremation is the process of turning a person's remains into ashes. It can involve extreme heat and typically takes around 2 hours.

The corpse is put in a cremation chamber with a temperature of around 1,000 °C.

Cremation destroys all the organs, tissues, and fat entirely. However, the hard tissues can survive this process.

Fire can damage DNA beyond recognition. But when some hard tissues are left over, like bones and teeth, you can use them for DNA analysis.1

How much DNA you can identify with cremated remains varies for each situation.

How Is DNA Preserved in Cremated Bodies?

Your bones and teeth are made primarily of calcium phosphate and calcium carbonate. These minerals give their strength and durability.

Cremation burns the rest of the body into ashes. All that is left are bones and teeth, which are also reduced into fragments. They may hold the DNA viable for testing.

DNA testing on burnt remains is possible if there are bone fragments left. The experts can extract DNA from these fragments and conduct a test on them.

But in some cremation cases, the bones left behind are turned into a fine powder. This process is known as pulverization.2 Pulverization makes DNA extraction a challenge.

It lowers the chances of securing a DNA sample. Without bone fragments, a successful DNA test may be impossible.

DNA can also be extracted from the teeth of human remains. Their structure and location enable them to protect genetic material.

Even if the rest of the DNA has been destroyed by cremation, teeth or tooth fragments can give insight into a person’s identity and genetic makeup.

Studies show that dental tissues like enamel are an excellent source of DNA. They are resistant to degradation. Plus, tooth enamel has high mineral content, which makes it strong.3

Most of the time, teeth are the last of a person’s remains to decompose. It makes DNA available long after the person has died.

How Long Can You Get DNA from A Dead Body?

You can get DNA from human remains for a very long time. After a person dies, it’s still possible to extract and test their DNA for up to several decades or even hundreds or thousands of years.

However, this doesn’t mean DNA lasts forever or that you can extract it at any time in the future. As the body decomposes, less and less genetic material is available for testing.

Exposure to the elements speeds up the decay of DNA. For example, a body that has been in water, sunlight, or heat will provide less DNA information than a better-preserved body.

An unpreserved body may lose all traces of DNA in as little as a few weeks. Scientists believe DNA can remain in a well-preserved body for up to a million years.

The oldest DNA sample on record came from an organism in Greenland. It was preserved beneath a mile of ice. It’s likely between 450,000 and 800,000 years old.4

The oldest human DNA ever sequenced to this day came from a 430,000-year-old sample.5 How long DNA lasts is based on many different factors, many of which are uncontrollable.

What Is Embalming & Does It Destroy DNA?

Yes. Embalming can destroy DNA. However, some DNA may remain in a person’s body.

Embalming is the process of preserving a body after it dies. It temporarily delays the decay and breakdown of cells in a dead body.

In most cases, the delay is just a few days or weeks. It gives the family time to mourn, transport their departed loved one to a different location, or set up a funeral.

An embalming fluid that contains bleach will degrade the DNA of tissues it penetrates. It interferes with blood group antigens, which help determine a person’s genetic makeup.6

That said, DNA can still be recovered from places the embalming liquid doesn’t reach. These include your teeth and bone marrow.

What Are The Common Reasons for DNA Testing On Burnt Remains?

DNA testing is usually performed on a person’s remains to determine their identity. This is especially true for victims of extreme fire and cases of missing persons.

People also test ashes to confirm their family’s remains. Problems with funeral homes and crematoriums are rare, but mix-ups can occur.

If you want to make sure you have your loved one’s remains, you can use their bones and teeth fragments for DNA testing. 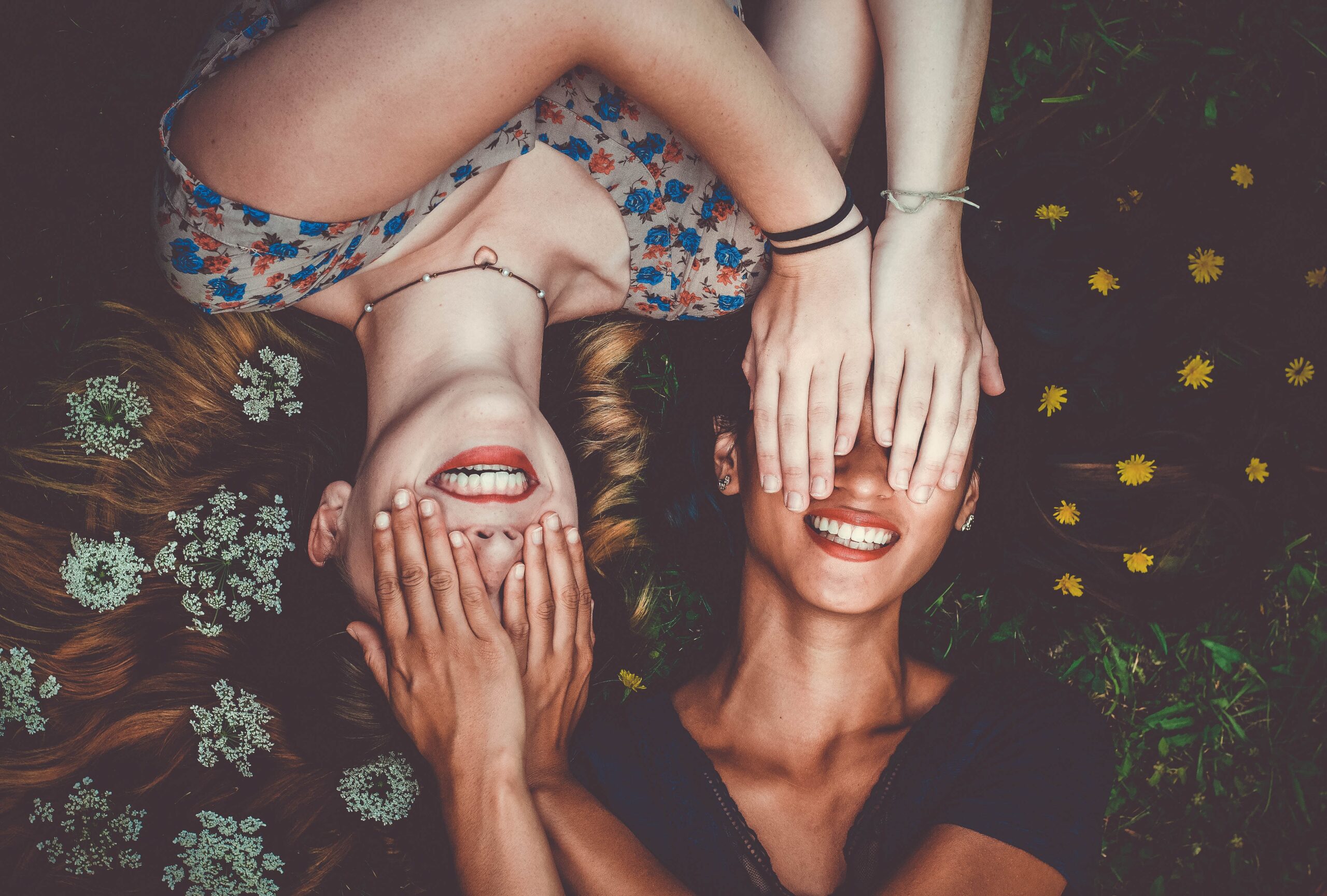 Approximately 4 million people in the United States wear braces, clear aligners, or other… 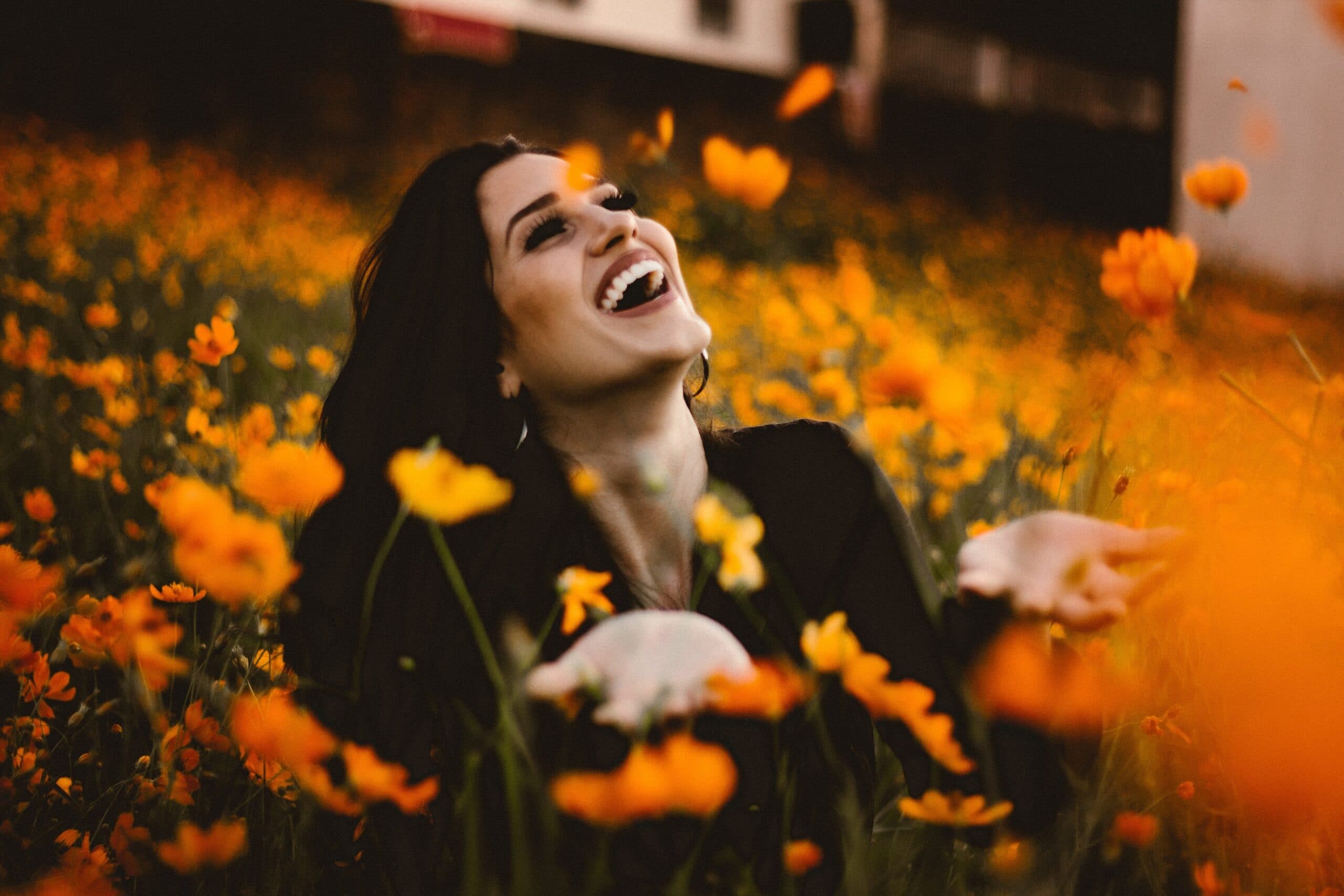 The Connection Between Bad Teeth and Genes

As kids, we were told that a beautiful set of teeth comes from good…

When it comes to DNA tests, accuracy is one of the most important things…

DNA testing is one of the easiest and most exciting things you can take.… 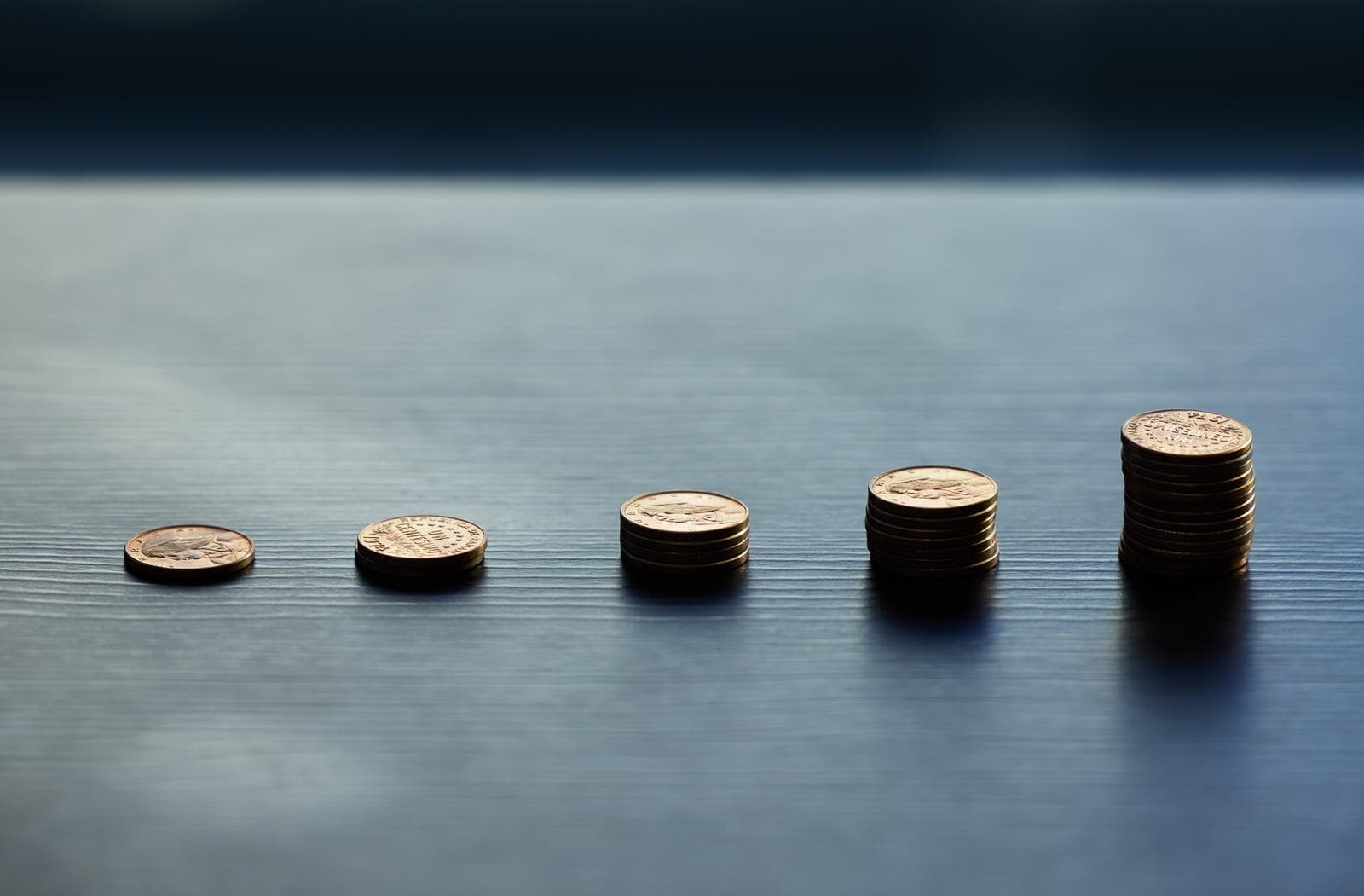 How Much is a DNA Kit? Nowadays, you can get a DNA testing kit…